The vote on the state budget is a key moment in the fight against climate change. In France,more than 250 budget measures have been identified: expenditures, tax exemptions, taxes, all of which have a significant influence, upward or downward, on national greenhouse gas emissions. 250 reasons to keep a close eye on the state budget.

The Budget Law vote: an important moment for the climate

Every year in France, the State raises several hundred billion euros in various taxes – about a quarter of the national GDP – and channels an equal or even slightly higher amount toward public expenditures. Bringing the budget and taxation in line with the national objective of carbon neutrality is therefore a huge step forward in the national fight against climate change.

Yet, the task is vast. Improving support measures for households in the low-carbon transition, reforming fuel tax exemptions, greening taxation… We can no longer limit ourselves to the few flagship measures on which the political debate tends to focus, such as the carbon tax, or tax exemptions for aircraft kerosene. We must be aware of, and recognize, all the budgetary measures that have an influence on France’s greenhouse gas emissions. This study therefore aims to analyse the entire French budget in terms of
its impact on the climate.

The Institute for Climate Economics (I4CE) proposes here a 360-degree climate assessment of the state budget, excluding social security (which is voted separately). More than 250 budget measures have been identified; expenditures, tax exemptions, taxes, all of which have a significant influence, upward or downward, on national greenhouse gas emissions. Some of them are the direct result of the State’s efforts to reduce emissions, and were created for this purpose; however, for the most part, these measures initially aimed at another main objective, making it all the more necessary to identify their effect on the climate.

More than 250 measures to keep on policymakers’ radar

All the measures we have identified deserve to be on the radar of politicians, the administration, or NGOs, even if some represent billions of euros and others, only millions. All of them are available by downloading this Excel file (in French).

This document also provides answers to several questions that have emerged with the ‘yellow vest’ movement: how much does the government spend to help households and businesses reduce their greenhouse gas emissions? How much does the state collect in the name of climate? And who is exempt from this tax effort?

Is the State budget aligned with the Paris Agreement?

As for whether the State’s current budget is sufficient to achieve carbon neutrality, this question cannot be answered with a single figure or indicator. On the other hand, this study shows that climate-damaging measures cover €17 billion, mostly made up of tax exemptions on petroleum products. These tax breaks will have to be gradually reformed. Climate friendly spending and tax exemptions, on the other hand, amount to €20 billion. This effort will most likely have to increase in the future. Finally, it can be seen that 7% of the taxes analysed are beneficial to climate action: a significant share, but one that should grow in the medium term, with or without a carbon tax, with or without increasing the overall tax level in France.

The climate assessment of France’s State budget is carried out with the technical and financial support of ADEME and the European Climate Foundation. 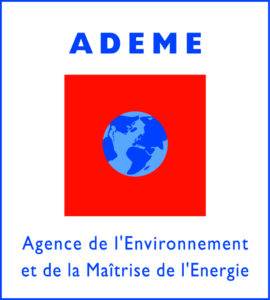 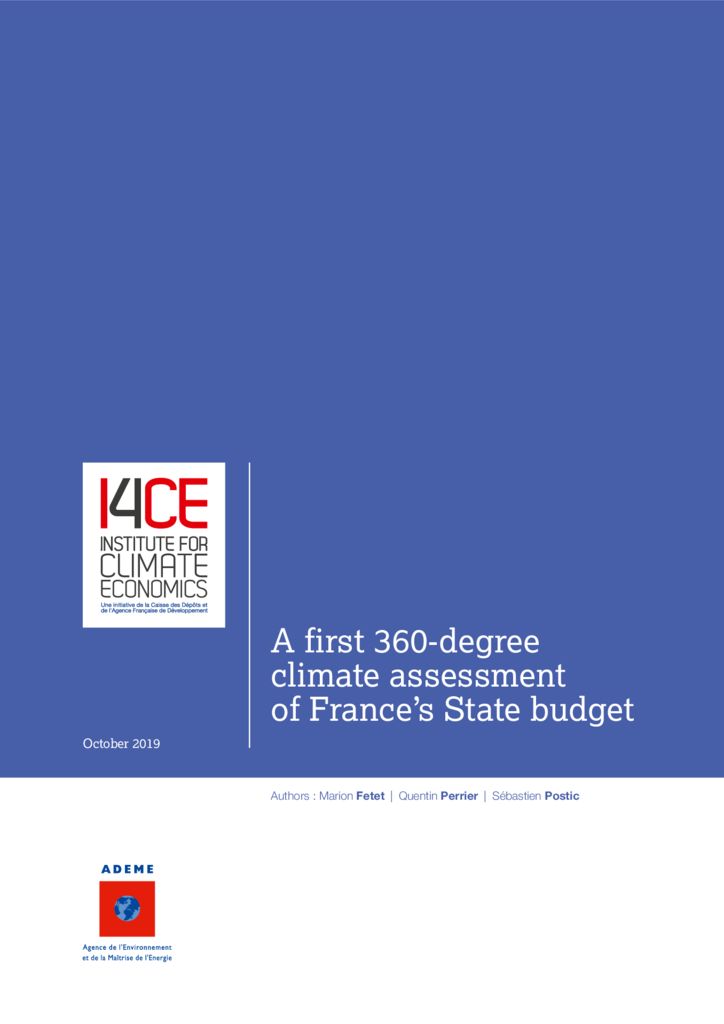