The Implications of 2015 for the Coming “Green Energy Revolution”: Low-Carbon, Climate-Resilient Development

I4CE has published a chapter in the 2016 edition of Atlantic Currents: An Annual Report on Wider Atlantic Perspectives and Patterns

A number of international milestones marked 2015 as a seminal year with long-term implications for countries bordering the Atlantic and around the globe. For the first time, both developing and developed countries have been called by the international community to take climate change into consideration as the world focuses on achieving the ambitious goal of “zero-net” emissions by the end of the century. As such, each country has committed to putting forward its contributions to this global goal, taking into consideration its particular circumstances. In all countries, achieving these shared objectives will require transforming the energy system, in many instances taking the form of a “revolution” to replace the current dependency on carbon-intensive sources.

The chapter examines the issues at stake for the energy revolution and discusses what current research indicates it might look like. It looks at what appears necessary to achieve these objectives not only in terms of financial resources, but also the broader policy frameworks that countries will need to implement to put low-carbon, climate-resilient development on equal if not better footing than traditional fossil fuel-intensive growth. Importantly, these efforts require linking policy frameworks so climate considerations are incorporated holistically across economies. 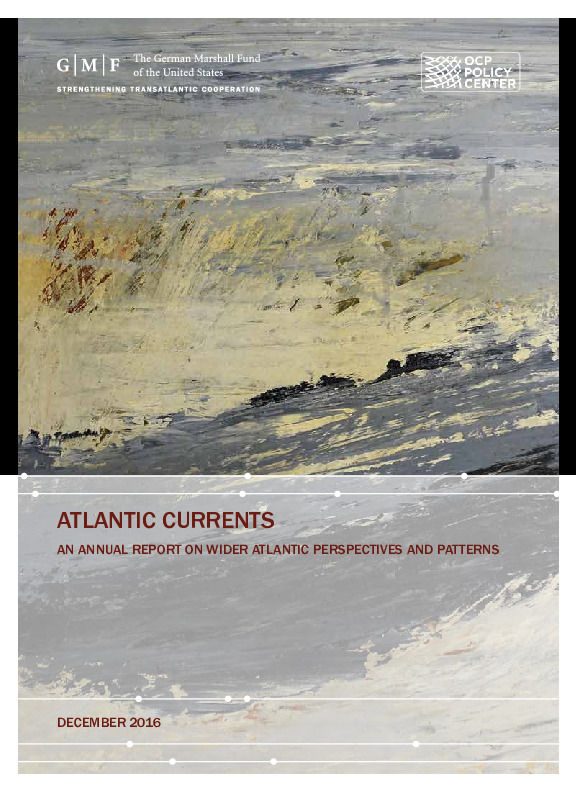 Conseiller Senior - Investissements Climat & Finance Email
To learn more See all publications
Press contact Amélie FRITZ Head of Communication and press relations Email
Subscribe to our mailing list :
I register !
Subscribe to our newsletter
Once a week, receive all the information on climate economics
I register !
Fermer