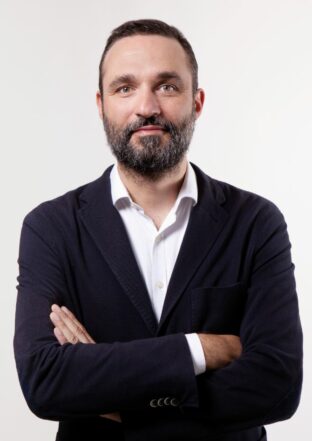 Benoît is since its foundation in 2015 the executive director of I4CE – Institute for Climate Economics, an expert association on economics and finance whose mission is to advance action against climate change. In this capacity, he frequently speaks at events and in the media to represent the Institute. Benoît is or has been a member of several expert committees set up by the public authorities, notably the French Climate Change Committee.

Since 2002, Benoît has been helping public decision-makers, financial institutions, states and local authorities to integrate climate change into their policies and practices. He has successively been a consultant in a consulting firm, project manager and then director of the Mission Climat of the Caisse des Dépôts, and research director of CDC Climat.

He is an engineer from the Ecole Polytechnique and ENSTAParisTech, and also holds a master’s degree in Economics from AgroParisTech. He speaks French, English and Spanish.