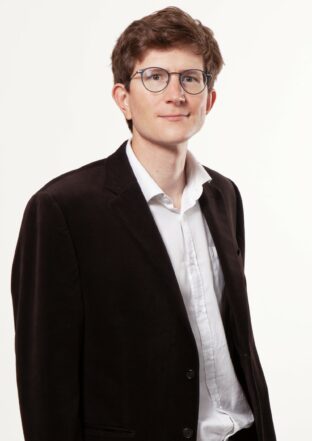 Erwann joined I4CE in September 2021. He works in the Economics program, which aims to contribute to the debate on the economic instruments and public policies which can be mobilized to trigger the necessary investments  for the low-carbon transition.

Erwann holds a Master’s degree in Theoretical and Empirical Economics from the University of Paris 1 Panthéon-Sorbonne/Paris School of Economics.