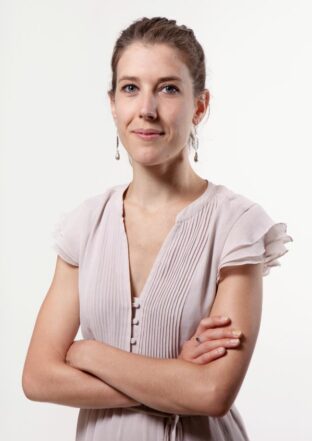 Within I4CE, Charlotte works mainly on issues linked to the energy transition and the decarbonisation of industry.

Her recent research has focused on EU climate and energy policies (included the EU ETS), as well as on the anticipation by companies of risks and opportunities linked to the transition to a low-carbon economy.

Prior to joining I4CE, Charlotte worked at the International Energy Agency (IEA),  first on the design of low-carbon power markets, and then in the World Energy Outlook team, notably on power and renewables.

She graduated from the engineering school Mines Paristech.