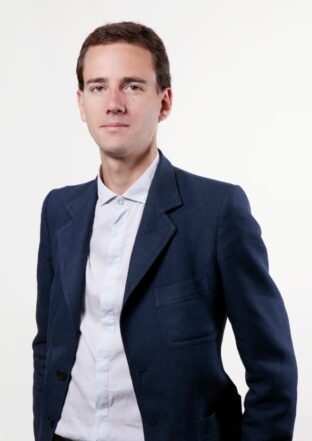 Maxime joined the I4CE team in 2018 to work on the update and development of the Climate Finance Overview.

This study makes it possible to identify climate investments made in France. The Panorama thus provides an overview of the actors and tools mobilized in the financing of the energy transition, but also to compare the investments made with the needs identified in the Bas-Carbone National Strategy and the Pluriannual Energy Programming.

Maxime holds a double degree Master in Management and German Master of Science from ESCP Europe and has written a thesis on the issue of the responsibility of French investment banks in climate change. Before joining I4CE, Maxime worked as a consultant at Lynx Conseil. It focused in particular on the influence of energy prices on the packaging market, or on returns on investment in the construction of single-family homes.