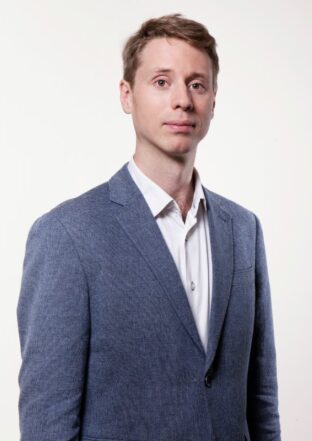 Hadrien Hainaut is the current project manager of the Landscape of climate finance. He works on the collection and treatment of public data on energy and climate investments in France.

His research provides the French public and private finance sector with an integrated approach to the tools and intermediaries of low-carbon capital formation. Prior to I4CE, Hadrien operated as a consultant on energy and climate policies at Futur Facteur 4 (Pierre Radanne) and I Care Environment.

He developed and implemented innovative modelling tools to support the public debate on long-term energy policy planning in France. Hadrien holds a master degree in Environment, sustainable development and risk management from the Paris School of International Affairs (Sciences-Po).